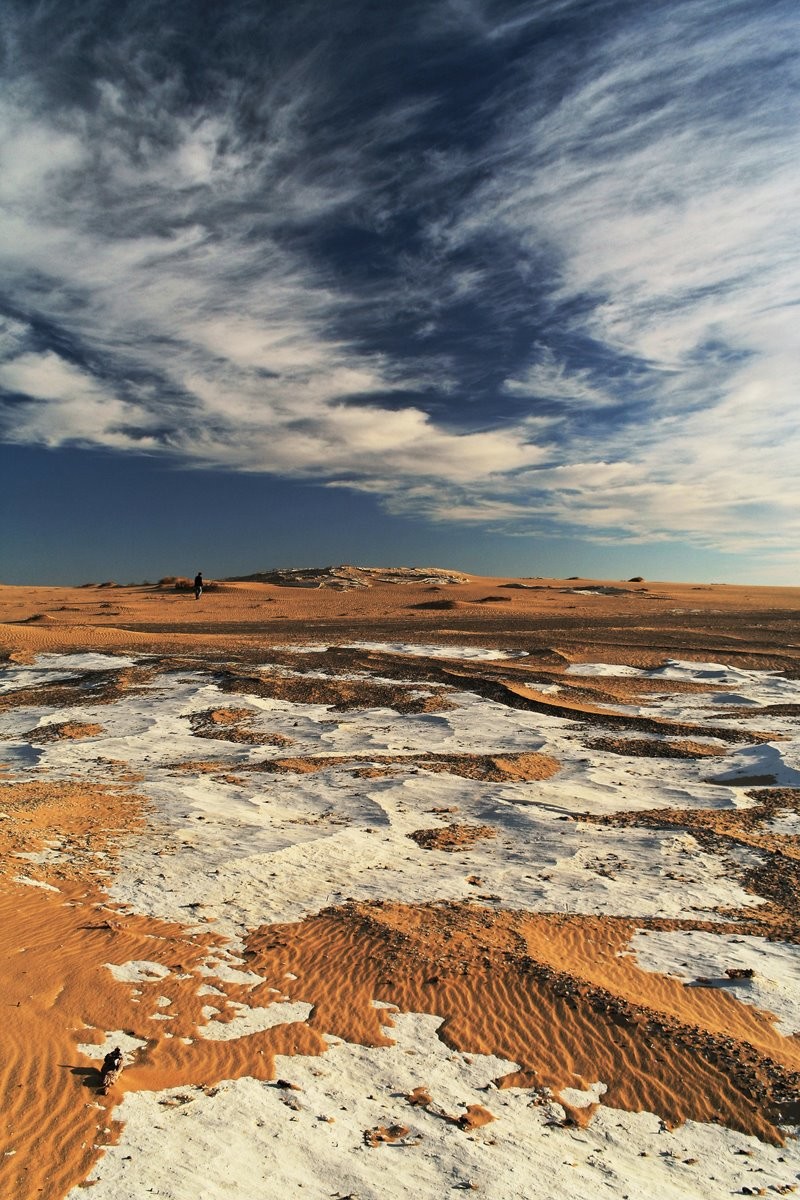 It used to be that from the stillness 1000 voices would emerge
As mountains where the sheets of Earth hugged and held silent
For many centuries or lifetimes, welcomed were echos
And one could trust the source; yes, one could lean into the hushing
And almost touch, caress, the rushing of hapless formless forms;
So much has changed.

Next to the lake of tears a house, next to the house — an illusory garden
Where all the loving and the random relate in coloured tongues,
And rape at the same sounds
And while there’s kindness and amorphous hope
There is a draught, a thirst
As if where that magmatic core once shook
Now there is nothing left of hazard. nought.
And whispers. Whispers in the ears
the same old story twice retold
Until our eardrums basalt-hard
Exciting news of a new desert dessert: